According to EU F-gas regulation, most HVAC applications, such as water chillers, heat pumps, rooftops, are included in the so called "stationary equipment" category for which refrigerants with GWP below 2500 will be acceptable now and after the next coming phase out step in 2020. This is one of the reason why alternative refrigerants with lower GWP have been developed quite recently with much lower urhency compared to the ones used in the refrigeration market, for which the GWP limit will be 150 by 2022. However, since the second half of 2017, the F-gas quota limitation has affected the high GWP refrigerants availability and prices, including R-410A (GWP=2088), the currently most used in the HVAC industry. All available alternatives, such as R-32, R-452B, R-454B, have limitations due to flammability and GWP around 550 which may create a barrier in their introduction in the market or a price/availability issues in the next 4-6 years due to the next F-gas quotas reduction steps. For this reason the interest in the use of CO2 as refrigerant in HVAC applications has recently raised. Despite it is a well know refrigerant since decades, its characteristics needs a re-design of the air conditioning circuits compared to the currently used for traditional HFCs refrigerants, such as R-410A. In this work the evolution of CO2 cycles will be presented to show which possibilities this technology provides to the HVAC applications. Cycles will include single stage, cascade, dual stage and high efficiency solutions such as mechanical subcooling, parallel compression and ejectors. 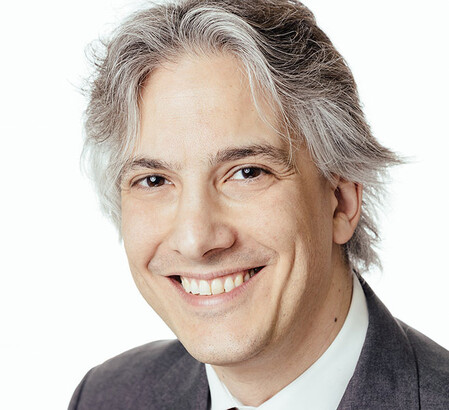