Introduction of legislation such as the European F-Gas directive (EC 517/2014), the various Eco-design directives (e.g. EU 206/2012, EU 2016/2281…), and international agreements such as the Kigali amendment to the Montreal Protocol are strongly encouraging the heat pump market to look for new refrigerant solutions with significantly lower GWP values than the refrigerants currently widely used.
As a replacement for well-known R407C with a GWP of 1774 and R410A with a GWP of 2088, new hydrofluoroolefin (HFO) based alternatives with low GWP values have been developed: R-454A (238 GWP), R-454C (148 GWP) and R-455A (148 GWP) to replace R407C and R-452B (698 GWP), R-454B (466 GWP) to replace R410A or R32 (675 GWP). These HFO-based refrigerants were evaluated against criteria such as thermodynamic performance, energy efficiency and overall system impact and compared with conventional refrigerants such as R407C, R410A to assess their suitability as reliable candidates in a series of soft optimized drop-in tests based around the EN14511 standard test conditions. Various system configurations were considered with R-454A, R-454C used as alternatives for brine to water and air to water heat pumps and R-452B, R-454B and R32 for the air to water heat pumps configuration.
The analysis and conclusions derived from these experimental results will be useful not only for Heat pump but also for Air conditioning system designers and manufacturers to select the most promising candidate for a sustainable replacement of R410A and R407C requiring minimal design changes for use in residential Heat pumps 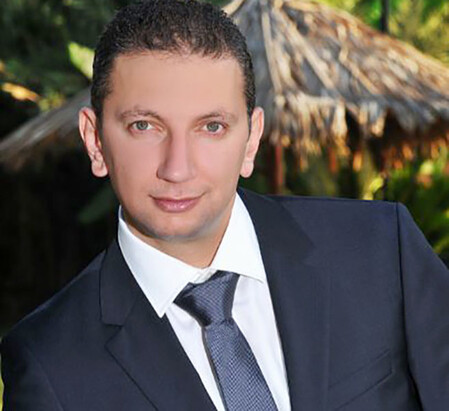