On our website, we would like to use the services of third-party providers who help us improve our promotional offerings (marketing), evaluate the use of our website (performance) and adapt the website to your preferences (functionality). We need your consent for the use of these services; you can always revoke this consent. You can find information about the services and the chance to reject them under “User-defined.” You can find additional information in our Data Protection Policy.
Allow all services
User-defined

back to day overview
Congress

Within the EU project Flexible Heat and Power (FHP) RISE has investigated the possibilities and constraints of grid flexible control of todays and tomorrows heat pumps intended for domestic heating. A grid flexible heat pump is a heat pump that can adjust its electrical power use to external demands, i.e. the ability to adjust to a load profile with sudden increase or decrease in power. The FHP main objective is to secure mitigation of renewable energy sources curtailment in the electric distribution grid by dynamic coalitions of heat pumps. A grid flexible load profile test cycle for laboratory testing of grid flexibility was developed and tested. Four Key Performance Indicators (KPIs) were defined to evaluate the trackability of the heat pump to the load profile and the influence on the Coefficient of Performance (COP); compared to non-flex operation. Trackability to the load profile of both direct control, crudely by-passing the heat pump control system, and indirect control, achieved with outdoor temperature sensor override, were tested. Both control methods showed good trackability, with the direct control being more accurate. The COP decreased by about 10 % compared to the non-flex baseline. In an extreme continuous flexibility test the limit of a ground source heat pump (GSHP) was shown using direct control. Ramping up from minimum to 80 % compressor speed took eight minutes, while ramping down was done faster, in two minutes. With the heat pump control system, the ramping time could be several times higher, according to a market survey. A test with constant electrical consumption, while increasing the temperature of the heating systems was done using indirect control. The test was done manually, by a test engineer but clearly shows that it is feasible for an automated system. No standard protocol to remotely control a heat pumps electric consumption has been found, meaning each heat pump model will need its own control interface. This obstacle needs to be solved before heat pumps can be used for grid flexibility in large scale. The flexibility potential of heat pump systems is low during winter season due to the relatively low heating capacities usually installed. The total cost of ownership analyse for a variable speed-controlled heat pump shows that for increased heat pump grid flexibility larger capacity (kW) heat pumps are needed to be installed. Most likely this will increase the investment cost, thus incentives are needed. 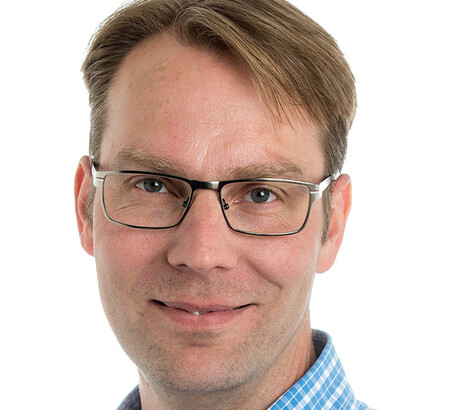 The selected entry has been placed in your favourites!

If you register you can save your favourites permanently and access all entries even when underway – via laptop or tablet.

Your advantages at a glance: